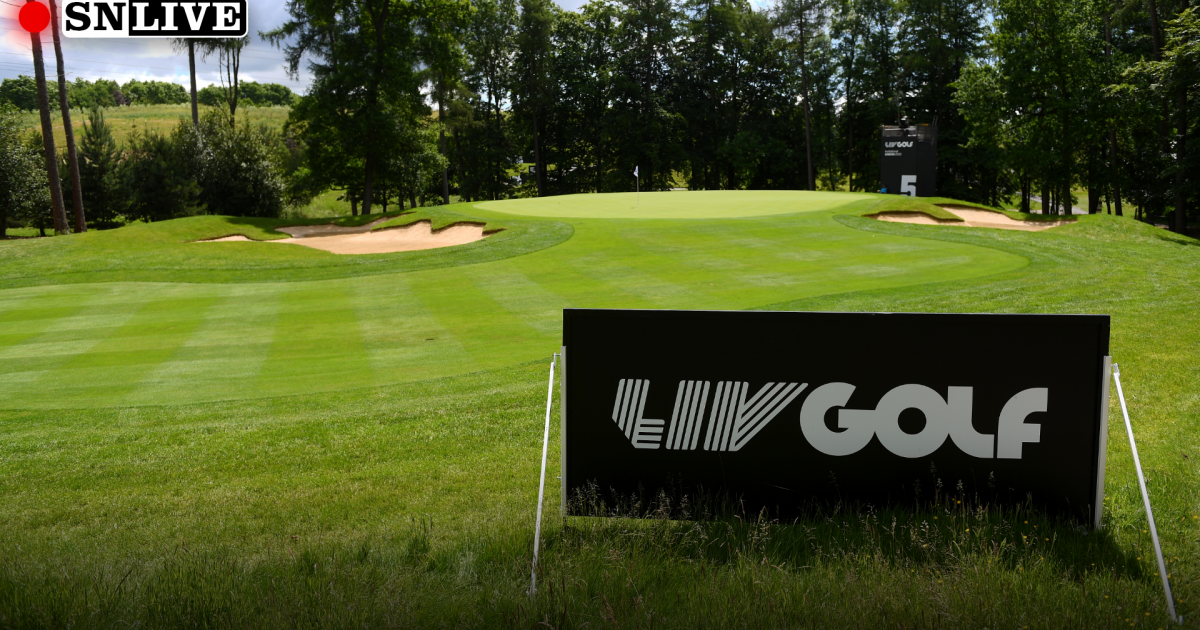 LIV Golf is officially teeing off for the first time on Thursday as it looks to become a true competitor for the PGA Tour. The start-up tour’s London event will be the first of eight tournaments the Saudi-backed governing body is hosting, and it will hope to create positive momentum with this first event.

The new tour has managed to lure a couple of big-time golfers onto it in Phil Mickelson and Dustin Johnson. The duo will collectively serve as the faces of LIV Golf for this tournament with Johnson, the 15th-ranked player in the world and highest-ranked player on the tour, serving as the favorite to win it all.

There are a handful of other recognizable names in the LIV Golf event. Louis Oosthuizen, Kevin Na, Taylor Gooch and Sergio Garcia have all found success on the PGA Tour and will look to set themselves up to take home a big chunk of the massive purse up for grabs in the LIV Golf debut event.

Additionally, other competitors from around the world — including top amateurs like Turk Pettit and 15-year-old Ratchanon Chantananuwat — will be taking aim at the top prize.

The Sporting News is tracking Round 1 of the LIV Golf London event. Follow along for the highlights from the action as well as the results for Mickelson and Johnson.

The leaderboard will be updated throughout the day after LIV Golf London begins at 9 a.m. ET.

MORE: What the “LIV” in LIV Golf stands for, explained

Play in the LIV Golf London event is expected to begin at 9 a.m. ET (2 p.m. local). The Sporting News will begin providing updates at that point.

How to watch LIV Golf London

LIV Golf says the tournament “will also be aired live on a global roster of leading premium and free-to-air broadcasters providing coverage in 138 territories around the world.”

Here is the complete broadcast guide by country.

LIV Golf will not be broadcast on cable TV in the United States, so streaming is the only option.

Viewers in the U.K. can watch coverage on DAZN and Sky.

LIV Golf events will use a shotgun start, in which every player in the field tees off at about the same time from different holes and completes the course in order from there.

Play is expected to begin at 9 a.m. ET each day.

Teams for LIV Golf events are drafted each week by tour-selected captains. Here’s the lineup for the London stop: