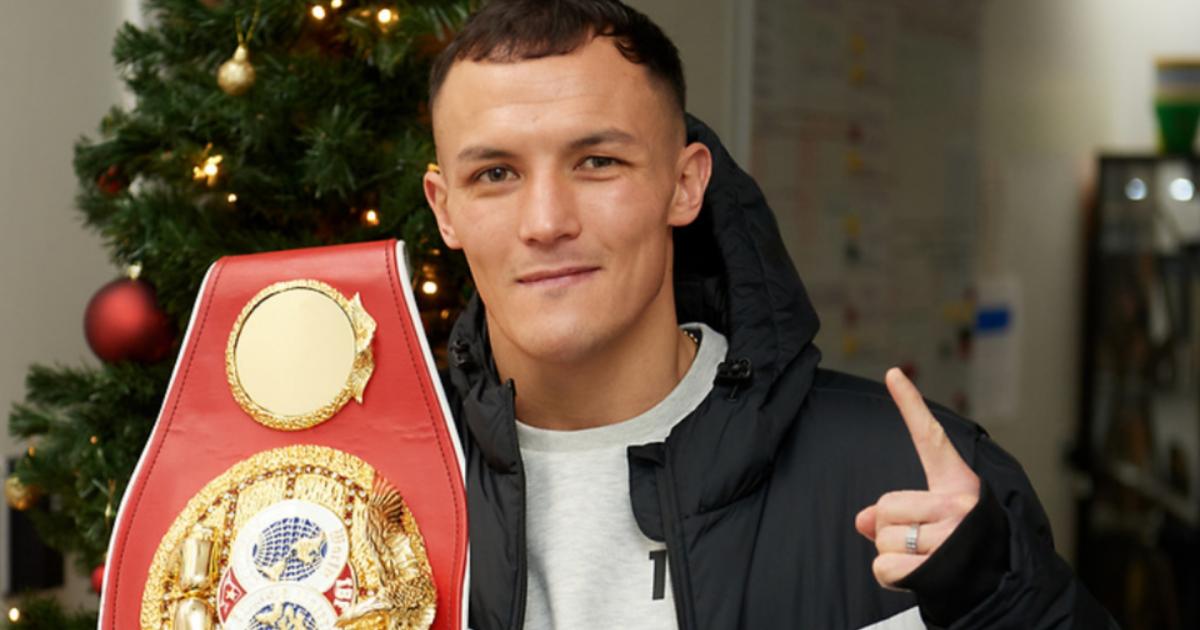 Josh Warrington ends 2022 in search of his second victory of the year, when Luis Alberto Lopez travels to fight him on a run of nine straight wins.

The bout has drawn comparisons with Warrington’s two showdowns with another dangerous Mexican, when he lost to and drew against Mauricio Lara in successive scraps before knocking out Spaniard Kiko Martinez in March.

“We know he’s got power and knows how to beat people,” said Warrington of Lopez. “He believes he’s going to do what his Mexican friend did and come over here and blast me out.”

Here’s what you need to know about the fight, including timings, ticket details and the rivals’ records.

When is Josh Warrington vs. Luis Alberto Lopez?

Warrington vs. Lopez takes place on December 10. The main card is set to begin around 9 p.m. local time, with Warrington and Lopez set to make their way to the ring around 10.35 p.m., depending on how long the undercard fights last.

Why does the Josh Warrington vs. Luis Alberto Lopez card start so early?

The preliminary fights will run from 1.30 p.m. local time until shortly before 7 p.m., when the boxing will pause to allow England’s 2022 FIFA World Cup quarter-final against France to be screened in the arena.

The action in the ring will resume once the hotly-anticipated football match has finished, which should be by 9 p.m. if the game does not require extra-time.

How to watch Josh Warrington vs. Luis Alberto Lopez

Warrington vs. Lopez, plus the rest of the main-card action, will be broadcast by DAZN in more than 200 countries around the world.

The portion of boxing before the World Cup pause will be screened for free on Matchroom Boxing’s YouTube channel.

Josh Warrington vs. Luis Alberto Lopez price: How much does the card cost?

That pays for a monthly subscription giving access to a wealth of DAZN content including interviews and features.

Subscribers can cancel at any time, while an annual subscription saves money for viewers in the US and costs $149.99.

MORE: Tyson Fury lines up blockbuster 2023 with Oleksandr Usyk and Joe Joyce; Anthony Joshua out in the cold

Where is the Josh Warrington vs. Luis Alberto Lopez fight taking place?

The bout will be staged at First Direct Arena in Warrington’s hometown of Leeds, which has a capacity of just under 14,000 and opened with an Elton John concert in September 2013.

Twelve of Warrington’s 33 fights have taken place at the arena, where the local fighter first appeared in May 2014.

Warrington won the British title by beating Martin Lindsay on that occasion, then lifted the European version with victory over Davide Dieli at the arena that October.

What weight will Josh Warrington vs. Luis Alberto Lopez be held at?

The bout will take place at featherweight – the division in which both fighters have competed throughout their careers.

Warrington will be defending his new IBF belt for the first time, having won it by beating Martinez at the First Direct Arena in Leeds in late March.

The 32-year-old also won the title and defended it three times between May 2018 and October 2019.

How to buy tickets for Josh Warrington vs. Luis Alberto Lopez

Tickets were available through Ticketmaster for most areas of the arena at the start of fight week, with prices ranging from £47.95 to £227.95 including booking fees.